Does exactly what it says on the tin. Some of the nonsense contained herein may be very loosely related to The Sisters of Mercy, but I wouldn't bet your PayPal account on it. In keeping with the internet's general theme nothing written here should be taken as Gospel: over three quarters of it is utter gibberish, and most of the forum's denizens haven't spoken to another human being face-to-face for decades. Don't worry your pretty little heads about it. Above all else, remember this: You don't have to stay forever. I will understand.
Locked
14 posts • Page 1 of 1

Evening all. Fresh from the Shed and Steve's roundup, I can honestly say that I am now full of snot and headache. VAR has many uses, and when I discover just whose germs these are, penalties will be awarded. Forgive me if I stay behind the Batcave Box Office's glass window - it's best for us all.

Norwich did good last night, even if they lost

Sanchez still rumbling on, Giggs gone to Wales, Neville to the Lionesses, Walcott to Everton, and I'm sure Stoke bought someone...

Southampton 16:00 Spurs There will be a fight

Get your backsides in gear then...
I just can't keep living on dreams no more
Top

emilystrange wrote: Southampton 16:00 Spurs There will be a fight

Get some soup down yer neck. Or a decent vindaloo. Always does the trick for me

i have a fighting chance if the work i didn't do when i'm poorly and knackered wasn't still there when i'm better, causing more working hours to get it done and more knackeredness, leading to being run down and ill and...

made some. potato, kale, carrot, onion and stock. it was ok... needed a bit more stock in it. some added salt and pepper and it was fine...
hurrah for soup makers!
I just can't keep living on dreams no more
Top

Brighton should have had 2 penalties by now.
Even the 4th official can't believe it 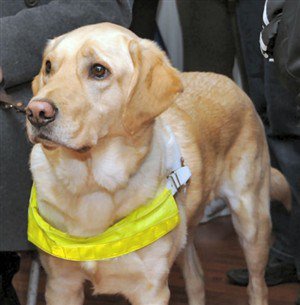 There was a kid holding up a sign that read "Hazard 10 can I please have your shirt"
& then after the final whistle... 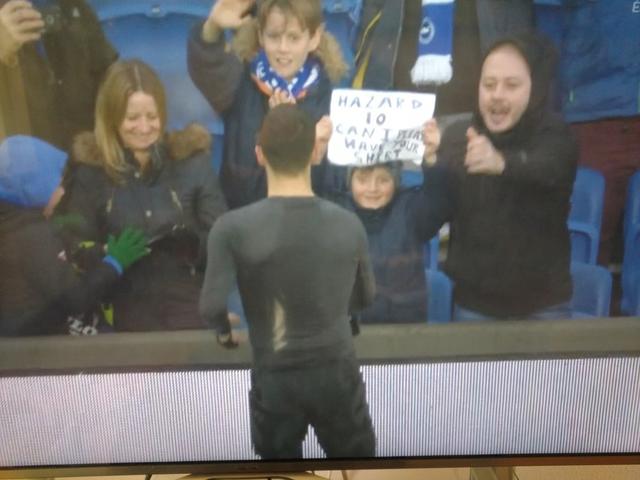 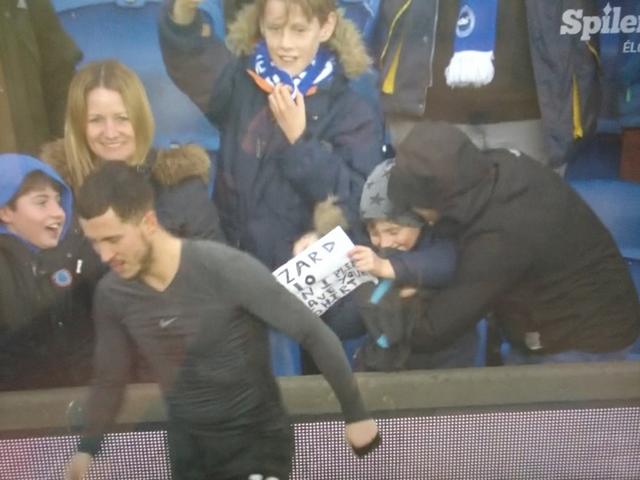 Losing two of our best in Cyrille Regis and Jimmy Armfield this week is not how a transfer window is supposed to work :'(
I just can't keep living on dreams no more
Top

emilystrange wrote:Losing two of our best in Cyrille Regis and Jimmy Armfield this week is not how a transfer window is supposed to work :'(

Is 2018 going to be the year footy legends leave us?

i'm tempted to say they're joining the God Squad...

I hope not. I don't want anyone to go! Unless they really really have to
I just can't keep living on dreams no more
Top

Swans 1 up.
van Dijk with the assist. 75 million well spent.

Here we are again then, pondering the FA Cup after last week's shenanigans. Untidy are 1 up against Yeovil at HT. I'm assuming that JoMo picked the half time oranges himself from the top of the ladder? What an embarrassment of a press conference. The man's a self regarding idiot who isn't nearly as clever as he thinks he is, and certainly no Cantona. SHUT UP, JOSÃ‰. ahem. Let's see how Sanchez gets on.
Dealing with the predictions...

Brighton 12:30 Chelsea I hope Chelsea get stuffed after last night Sadly, not. Hazard having a great spell, and Willian doing himself no disservice either.
Arsenal 15:00 Crystal Palace Woah. I prophesy disaster. It was for Palace... Monreal was all over the pitch.
Burnley 15:00 Man Utd Burnley might get turned over Not really. Lukaku managed to stick his nose in.
Everton 15:00 West Brom If Walcott scores a hat trick it wouldn't surprise me He got an assist and a yellow card. Game overshadowed by McCarthy's nasty leg break in a freak tackle accident that left Rondon in tears. No fault of his. McCarthy's had surgery - best of luck.
Leicester 15:00 Watford Even Stevens. The Mahrez and Vardy thing happened. Ace!
Stoke 15:00 Huddersfield Yawnfest Stoke managed a win!
West Ham 15:00 Bournemouth Feisty little game with a touch of citrus
Man City 17:30 Newcastle This one will fizz and pop Looking at the bonus scores, it seems to have been more of an apple juice.

Southampton 16:00 Spurs There will be a fight It was there, somewhere. Wasted by Spurs, but fair play to the Saints.

Eriksen and Arnautovic are injured. WBA seem to have 6 down! Richarlison's bubble might have burst, and LOT of people have sold Kane and Son.

I nearly forgot the tables! EIB won the week, with IGM and BB&S scoring identical numbers of points. Steve has a breakdown after checking that 786477699 times, poor lad, just as well he has a week off. BB&S still in pole position though.

The Yellow Shirt of Glory stays where it is, with Damage Dunfermline.

The Big Shout Out belongs to Mish Mosh - 78 points!

and the H2H crown sits atop the noble head of Dead Men Walking. Not a sentence one types often. 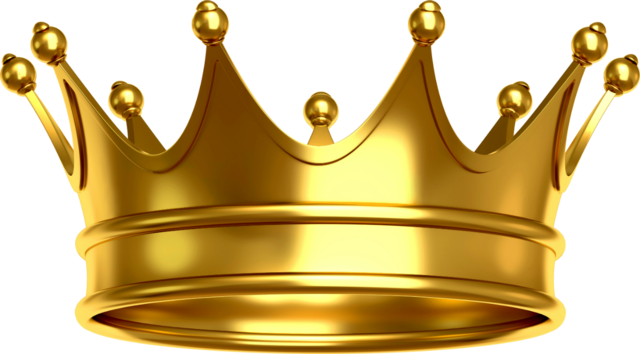 Finally, those H2H tables - I moved up a place! Woooo! BB&S are winning this too.

Have a rest for a week, and see you back at the Shed when Steve has stopped gibbering. About this, anyway.

So now it seems safe to pick Sanchez as you know he's actually going to make an effort now.
I wonder if Mick O'Targaryen will start shining though.
As for the fight at the Saints vs Spuds game, the crowd did seem to be in competition for the "When the //insert team name here// go marching in" song.
Does that count?
Well played all

Now I need to round up some words for GW25.
....gulp....
Cheers.
Steve
Just like the old days
TheCureCommunity