Does exactly what it says on the tin. Some of the nonsense contained herein may be very loosely related to The Sisters of Mercy, but I wouldn't bet your PayPal account on it. In keeping with the internet's general theme nothing written here should be taken as Gospel: over three quarters of it is utter gibberish, and most of the forum's denizens haven't spoken to another human being face-to-face for decades. Don't worry your pretty little heads about it. Above all else, remember this: You don't have to stay forever. I will understand.
Locked
21 posts • Page 1 of 1

... And we're back! Some lovely international action over the last few days, unless you're Scottish. Montenegro excepted of course, whose fans utterly disgraced their country. Fuckwits. We are with every single player at any level that has had to endure racism.

Steve did a thing about our last GW, which seems ages ago now. Now we're on GW32 - which is a bit spesh as it's a double one. Points ahoy!

Teams at the ready, everyone. Wildcards and Free Hits if you haven't used them, transfers if not. It's going to be quite a week in all sorts of ways. Might even have some Brexit decisions for you but don't bank on it.

There ARE injuries, but not as many as feared. Check.
I just can't keep living on dreams no more
Top

have they found out what it is yet? Pep said it wasn't immediately obvious.
I just can't keep living on dreams no more
Top

emilystrange wrote:have they found out what it is yet? Pep said it wasn't immediately obvious.

He's having a scan today. Hopefully (from an FPL point of view) it's just minor.
Cheers.
Steve
Just like the old days
TheCureCommunity

Crumbs!
Even as a neutral I am nervous about the Liverpool v Spurs game
Cheers.
Steve
Just like the old days
TheCureCommunity

Edit.
Spurs get all Spursy 2-1
Cheers.
Steve
Just like the old days
TheCureCommunity

Forza Redmen
....if I have to explain, then you'll never understand....
Top 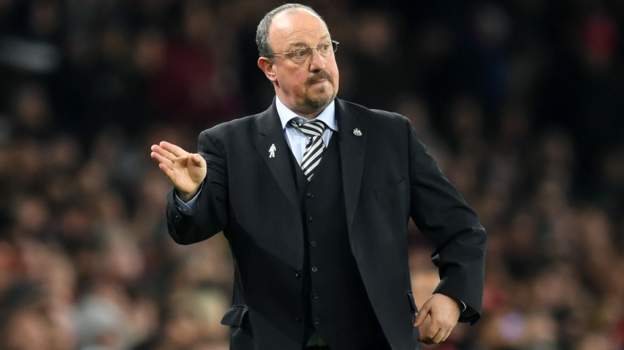 Colin W@nker doesn't know when to STFU does he?


But in today's news conference, ahead of Wednesday night's trip to face Manchester City, Cardiff boss Neil Warnock had this to say about former referee Mike Riley, who is now head of the Professional Game Match Officials Limited.

"I always thought Mike Riley was a manufactured referee from day one," he said. "I don't think he's changed since then. He's been coached, manufactured, almost like a robot.

"He knows everything about the rules, but I feel these people struggle to understand the game and the human element. A lot of referees are like Mike Riley and that's why I think we have gone backwards.

"Common sense is not allowed nowadays, but the best refs still use it."

Citeh fielding their A- team this evening
Cheers.
Steve
Just like the old days
TheCureCommunity 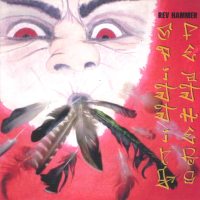 This just in from the Highland League 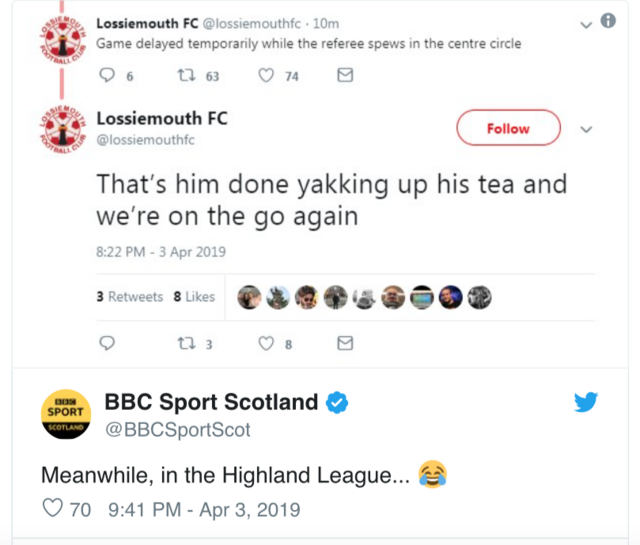 lol, will!
I just can't keep living on dreams no more
Top

Evening. Here is the news. Brexit is still going on, and water poured through the Commons' roof today. Apparently it was a sewage leak but that would just be too perfect, no? As someone said - satirists are all out of a job atm.

There was quite a lot of football. A bit too much for Huddersfield, who were relegated last Saturday after losing to Palace 2-0. A great start for City, with FPL manager very happy with their captain Aguero's first game. However... he took himself off and never made it back. Poop. Brighton managed to lose both games, but Hudson-Odoi was the focus of the second one with a great start and assist. Wolves managed to lose the first but a red card for Young in the second and an own goal by Smalling gave them a win over the Reds. Mike Dean's 100th red card. They'd done better at Watford with the doubtful and much transferred out Rashford scoring.
Liverpool made it back to the top, only playing once, with a smashing game against Spurs, which they only won with an almighty nightmare own goal by Alderweireld which was not well received by Ms Strange here. Still, Spurs then thumped Palace in our 1st new ground game.
On Tuesday, Fulham became the second relegation casualty after losing 4-1 to Watford. On Wednesday City went top again by 1 point without Sergio, and Sterling staying firmly on the bench.

All very exciting. Here are the tables - IGM won a GW! But the standings stay the same:

The Yellow Jersey goes back to Dead Men Walking

with the Big Shout Out on it's way to The Clash Wednesday with 107.

Over in the H2H, EIB took the GW but again, no change in overall standings.

The Clash Wednesday hold the Crown there!

A GW full of action and not as many player appearances as we wanted. Bear in mind that GW33 starts TOMORROW, and that 4 prem teams are not in action due to FA Cup semi finals. K? x
I just can't keep living on dreams no more
Top